Established in 2009, Spinnaker Films specialises in providing production services for  international clients across all forms of visual media – from TVCs to Web Content and everything in between. Operating throughout Australia, New Zealand and the South Pacific, we provide the flexibility and support needed no matter the size of your production. 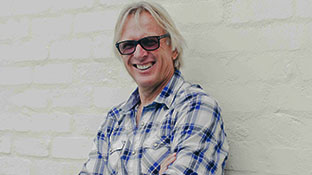 Favorite quote: Everyone is a genius. But if you judge a fish on its ability to climb a tree, it will live its whole life believing it is stupid 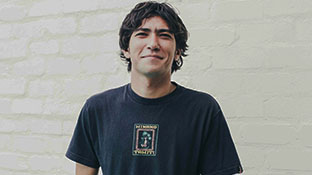 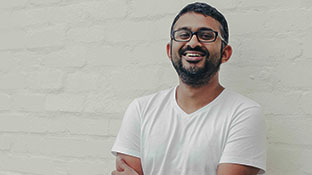 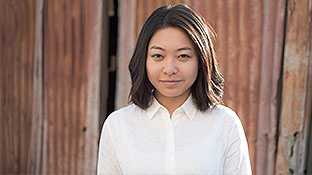